'Tis the season for dips and appetizers! This gem of a dip is from my favorite food blogger, How Sweet Eats. I adore everything about this 7 layer Greek dip because there is so much flavor packed into each layer.

Combining tzatziki, humus, feta, and loads of veggies just screams grab a chip and dive into this crazy Greek flavor party. Maybe I am biased, but the proof is in the left over, empty bowl every time I make it :)

Greek salads hold a special place in my heart. Not only are they one of the many traditional Greek staple meals I enjoyed growing up, but they are also one of the most flavorful salads you will ever make. Yes I am biased, but that is what happens when your last name is Papachristos :)

Have you ever tried a Gyro sandwich before? It is a grilled meat (chicken, pork, beef or lamb) sandwich that comes with lots of vegetables and this amazing cucumber sauce. Well, if so, that tasty cucumber sauce should ring a bell because it is called tzatziki sauce!

Despite the complicated name, tzatziki sauce is extremely easy to make. My family enjoys tzatziki sauce as an appetizer dip with vegetables and pita chips.

I also enjoy tzatziki with grilled chicken and steak. Not to mention on chicken gyros...to die for!

Please tell me that you have introduced your taste buds to the wonderful world of avocado toast? While eating avocado toast, I feel as though the clouds have parted, bright rays of sunshine are beaming through and the angels begin to sing. This is no exaggeration. It is heavenly.

You may be thinking, why would I lather smashed avocado on my toast? Butter and jam work just fine for me!

Answer: The cool, creaminess of the avocado combined with the warm, crispy toast is one flavor/texture combination you do not want to miss!

One of my favorite soups growing up, and still to this day, is a traditional Greek soup called "Avgolemono". Don't let the long Greek name throw you off, my family has always called this soup "Soupa". Creative aren't we?

This is my go-to soup when I need a feel good, comforting meal. There is something about the smooth and creamy broth melting together with the citrus from the lemon that creates a rich and hearty soup. My Yiayia would make Soupa every Sunday to feed the many mouths of our large Greek family. Partly because it was a Greek tradition, and also because this soup recipe doubles as a full meal.

Creamy soup, rice and roasted chicken, sounds like the perfect Sunday dinner to me! 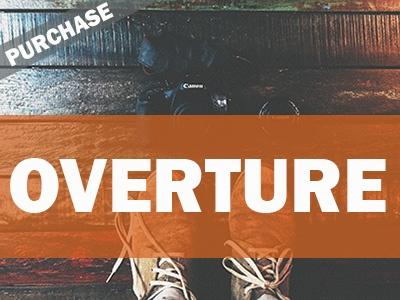